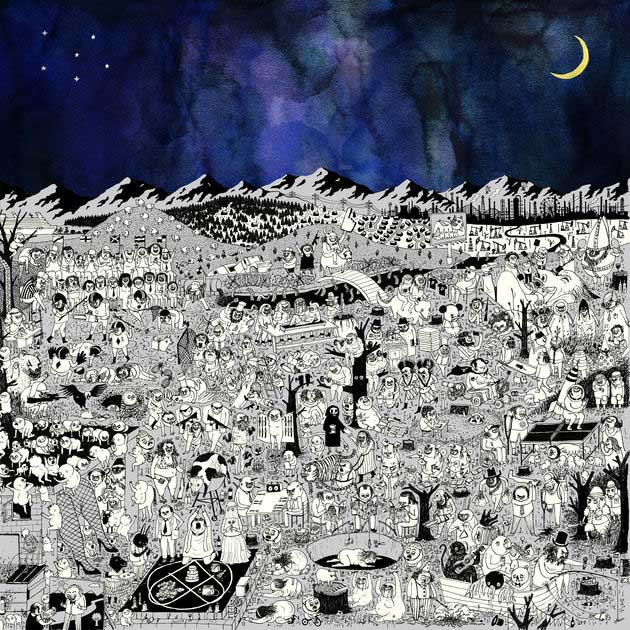 “Hugely impressive… A great deal of the album’s power comes from the way the bleakness of the lyrics is offset by the lusciousness of the melodies.”

“Pure Comedy is quite some trip and one that lifts Father John Misty to another level altogether.”
MOJO – 5 Stars *****

“Not since Harry Nilsson has a singer managed to turn self-awareness, ironic social comment and real feeling and vulnerability into such potent art.”
The Times – 5 Stars *****

“Grandiose, ironic and affecting… An expansive 75 minute state-of-creation survey conducted by a lyricist writing at the height of his powers.”
Financial Times – 5 Stars *****

“Enigmatic and elegiac… The depth and complexity of his music is staggering.”
Sunday Express – 5 Stars ***** (Album Of The Week)

“A beautiful, illuminating masterpiece… One of the greatest modern songwriters.”
NME – 5 Stars ***** (Album Of The Week)

“Pure Comedy is a stone-cold classic, for which 2015’s sensational I Love You, Honeybear now seems a mere rehearsal.”
Sunday Times (Album Of The Week)

“Pure Comedy represents a deepening of his artistry.”
Uncut – 8/10 (Album of the Month)

“The golden boy of Americana laughs in the face of Armageddon… Pure Comedy is delivered with wit and warmth.”
Q – 4 Stars ****

“Tillman is in control of a voice that’s full of empathy, and knockout lines for making this life bearable.”
Loud & Quiet – 8/10

“A clever, despairing paean to everything that is wrong… There are moments here that are truly affecting.”
The Observer (Album Of The Week)

“One of America’s most unmistakeable singer-songwriters… The songs demand close attention but they repay in kind.”
Evening Standard – 4 Stars ****

“A sprawling, enigmatic diatribe on the state of humanity, Pure Comedy tackles a bewildering array of themes with wry humour.”
Daily Mail – 4 Stars ****

“Absorbing, clever and amazing – there’s not many lyricists who address so many themes within the space of a single record.”
Louder Than War – 9/10

“It’s clever. It’s witty. It’s beautiful. God only knows how he does it.”
Esquire

“His observations are so astute, so darkly funny that they make an album that could easily wind up preachy into a strange black comedy.”
DIY – 4 Stars ****

“A beautiful and foreboding soundtrack for the end of civilisation.”
DORK – 4 Stars **** 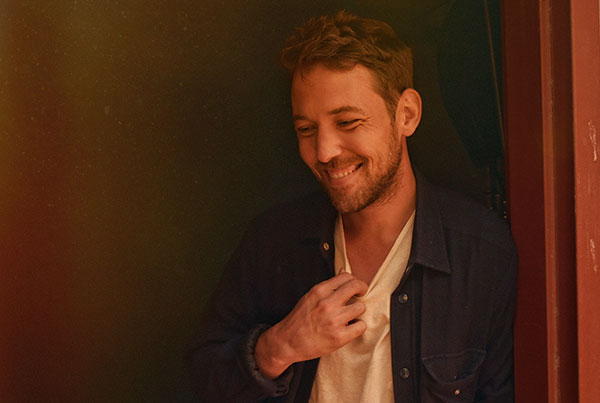 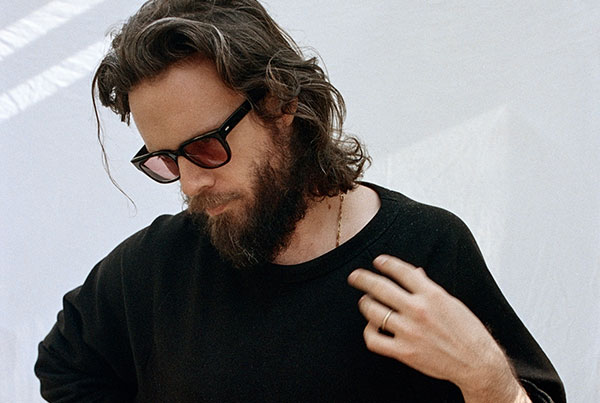 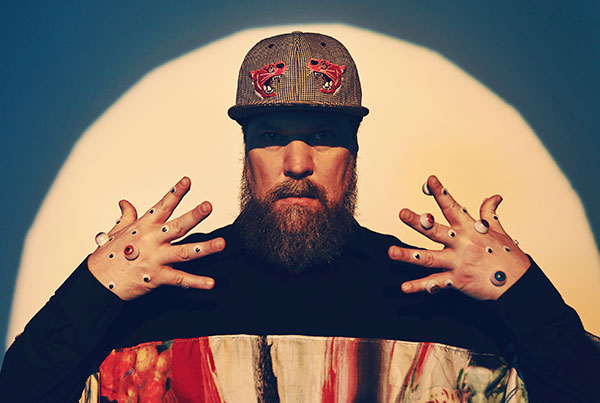 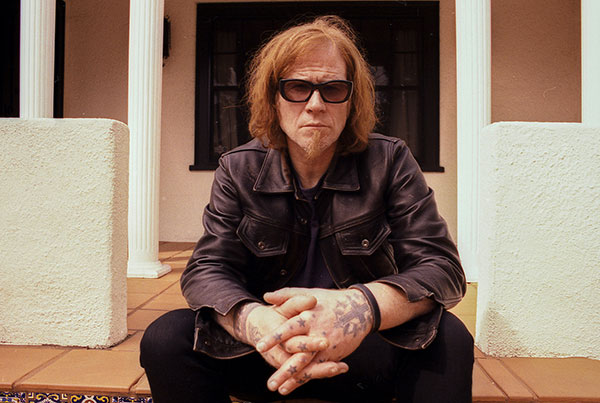 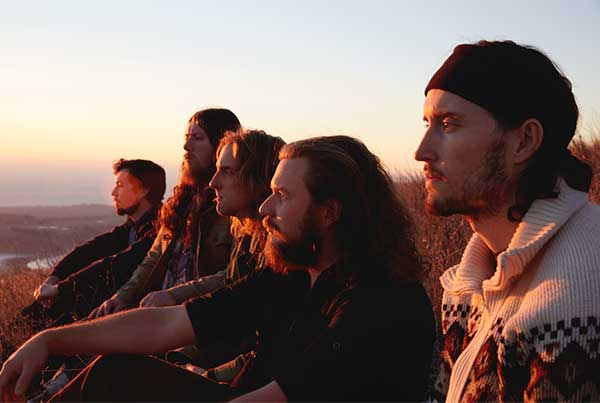 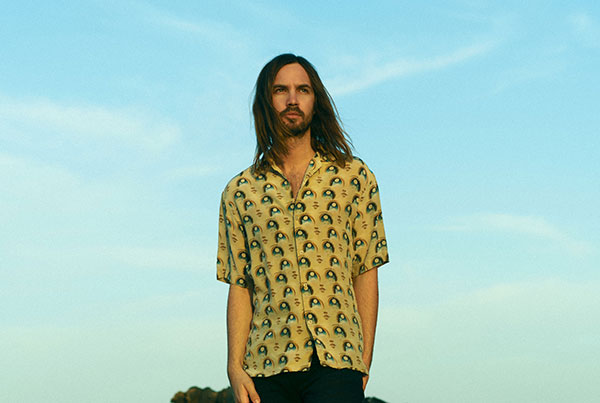 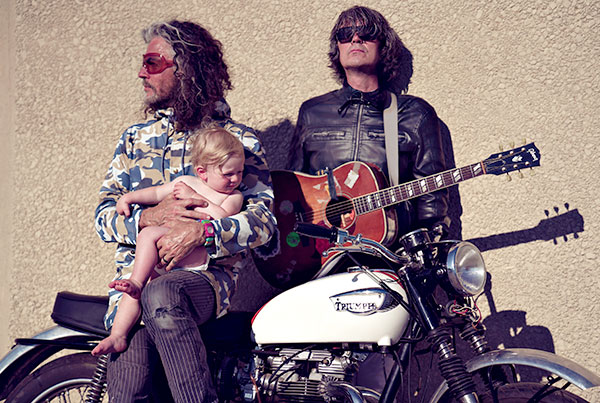 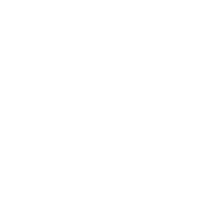